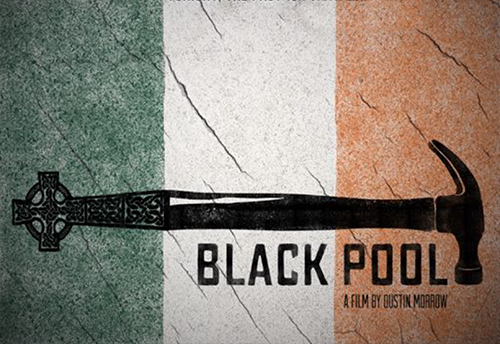 Black Pool is a gripping thriller of imprisonment and interrogation, as three desperate people engage in a battle of wills that may leave one of them dead.Set all in one night, the film uses a contemporary story of fatalism and vengeance to explore the conflict that has raged in Northern Ireland for nearly a hundred years.

Michael is a tortured Irishman living with his wife Emma in America. Perpetually down on his luck, he has projected his life’s misfortune onto a stranger, a man who changed his life in a tragic incident nearly thirty years earlier. A shadowy figure he saw for only a fleeting moment. But tonight, through a chance encounter, he believes he’s found the man who ruined his life. And he’s going to make him pay.

But does he have the right man?

General admission seating. Doors open at 6pm. Will call tickets available in our Box Office from 2pm on the day of the show.