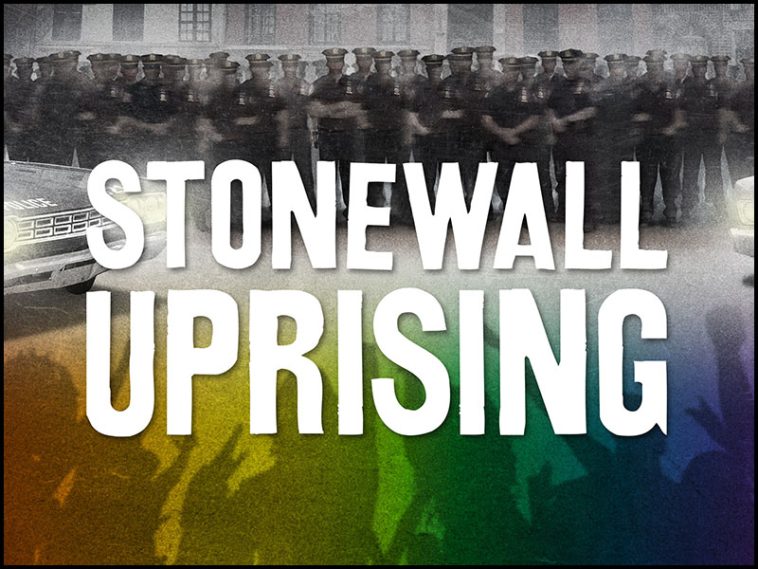 When police raided the Stonewall Inn, a popular gay bar in the Greenwich Village section of New York City on June 28, 1969, the street erupted into violent protests that lasted for the next six days. The Stonewall riots, as they came to be known, marked a major turning point in the modern gay civil rights movement in the United States and around the world.

Doors open at 11:00 AM. Complimentary Coffee and Pastries will be served prior to the film.