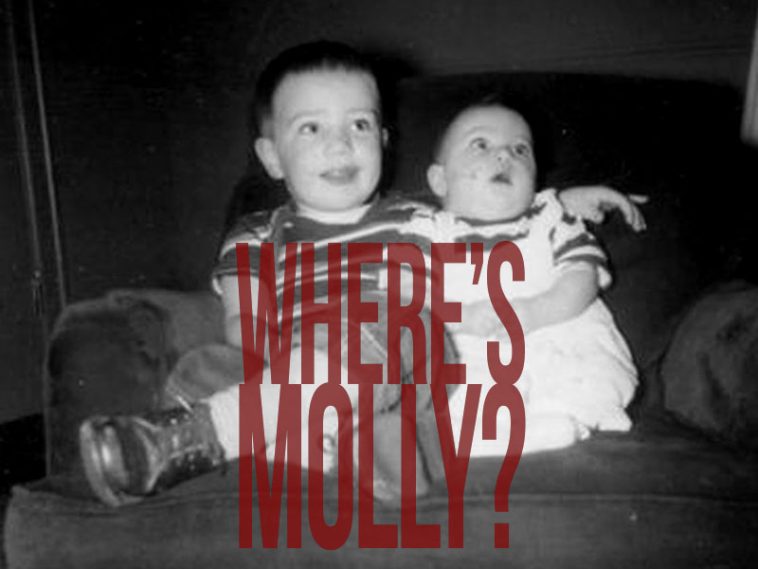 Where’s Molly is a documentary filmed and directed by Jeff Daly based on his life story of finding his sister Molly after a nearly 50-year separation. Molly Jo Daly was sent to Fairview State Hospital in Salem Oregon, in 1957 and lived at the institution for three decades. Jeff was 6 years old and Molly was 3 when she was taken from her home in Astoria and they would not see each other again until 2004.